Luke 3:16-17 - "John answered and said to them all, "As for me, I baptize you with water; but One is coming who is mightier than I, and I am not fit to untie the thong of His sandals; He will baptize you with the Holy Spirit and fire."

Now the question is, who will burn in this generation? Who will press and receive a revelation that has the power to affect an entire group of people? The Father wants to empower His people with faith and insight that activates His plans in the earth now! He is raising up a people that will burn with revelation and release the Kingdom.

In Exodus 3, Moses is on the mountain of God when he encounters a burning bush. From the midst of fire, the voice of the Lord spoke, calling him back to purpose. There is a desperate need in this hour for people to hear clear direction and encounter the fiery presence of God. A sense of lethargy and confusion has gripped the hearts of many.

BURNING FOR HIS GLORY
God's voice dwells in the midst of the fire! We are not just to look for burning bushes but we are actually to become burning bushes for His glory! Fire consumes the sacrifice, and in Romans 12:1-2 we are told to surrender our bodies and renew our minds. As we lay our flesh upon His altar, we are consumed!

We are called to burn for Him and be voices of awakening. The Father desires to set regions ablaze with holy fire, but it will take surrendered ones who have been in His presence and are burning. There are heavenly plans for transformation, awakening, and outpouring, but the plans look much different than the wisdom of man. It will take those who fully yield and obey to give birth to Heaven's agenda for this hour. 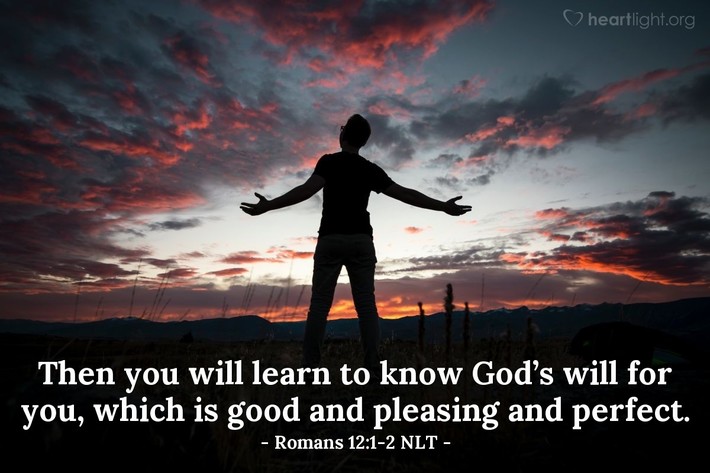