"Therefore, since the children share in flesh and blood, He Himself likewise also partook of the same, that through death He might render powerless him who had the power of death, that is, the devil. and might free those who through fear of death were subject to slavery all their lives." - Hebrews 2:14,15

At the Cross, Jesus broke the power of sin. When He was resurrected, He destroyed the power of death.
"Having canceled out the certificate of debt consisting of decrees against us, which was hostile to us; and He has taken it out of the way, having nailed it to the cross. When He had disarmed the rulers and authorities, He made a public display of them, having triumphed over them through Him." - Colossians 2:14,15
He is currently not in either location (the cross or the tomb). Without those two victories we would not have our salvation, but there was something more God was revealing. Everything Jesus did in His life, death, and resurrection were steps in a journey toward His ultimate prize—a Throne.

After His redemptive work was complete, Jesus sat down on His Throne and the Father put all things in submission under His feet. Paul wrote about this position of Christ's authority in his magnificent letter to the Ephesians:

"I also pray that you will understand the incredible greatness of God's power for us who believe Him. This is the same mighty power that raised Christ from the dead and seated Him in the place of honor at God's right hand in the heavenly realms. Now He is far above any ruler or authority or power or leader or anything else—not only in this world but also in the world to come. God has put all things under the authority of Christ and has made Him head over all things for the benefit of the Church." - Ephesians 1:19-22 NLT

WE ARE POSITIONED WITH JESUS
There is another reality we need to understand about Christ's Throne. We are positioned with Jesus on His Throne at this very moment. This position in Christ on His Throne is our present-tense heavenly reality.
"Even when we were dead in our transgressions, made us alive together with Christ (by grace you have been saved), and raised us up with Him, and seated us with Him in the heavenly places in Christ Jesus." - Ephesians 2:5,6

Paul described our dual-citizenship role to the Philippians when he wrote, "But we are citizens of Heaven, where the Lord Jesus Christ lives" (Philippians 3:20).

This understanding can change everything we do, especially how we pray. We can only conduct Heaven's business on earth if we know the heavenly context from which we release our authority in Christ.

Line up the Cross and Tomb with the target of God's Throne. Like a spiritual sighting system, these two sights will align your faith with the place from which your authority to live a resurrected life on earth, advancing His Kingdom.

Early Church Believers would greet each other with the phrase, "He is Risen! He is risen, indeed!" Many still use this greeting on Easter morning. That greeting carries a profound message. It is a message that speaks of a greater purpose—a risen reality—that came about because of an empty Cross, an Empty Tomb, and an occupied Throne.

The reality of our position in Christ seated with Him on His Throne is another reason to further understand our identity in Christ and His purpose for our life. 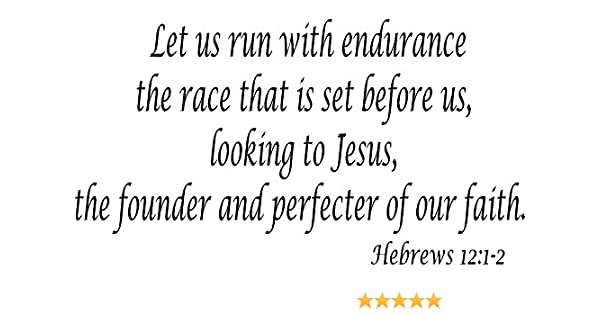