'They looked to Him and were radiant, and their faces were not ashamed.' Psalms 34:5

The Psalmist wrote, 'They looked to Him and were radiant, and their faces were not ashamed.' As a follower of Christ, that should be your testimony. Because you have placed your trust in Him you are able to say, 'I am not ashamed' of:

1) His birth. Mary was His mother, but God was His Father. So He was tainted with neither inherited sin nor practised sin, hence He meets all of God's requirements to be our Saviour.

2) His miracles. He never demanded money in exchange for a miracle. Not one supernatural act was performed for selfish or ostentatious purposes, but only to meet people's needs.

3) His preaching. Even His enemies had to admit, '...No man ever spoke like this Man!' (John 7:46 NKJV). Other men's words inform us; His words transform us.

5) His death. He bore your shame. You were morally and spiritually bankrupt. But He satisfied all of God's claims against you at the cross, writing 'Paid in full' across your account.

6) His resurrection. 'Lifted up was He to die, it is finished was His cry. Now in heaven exalted high, Hallelujah, what a Saviour.' And His promise is, '...Because I live, you will live also'(John 14:19 NKJV).

7) His mediator-ship. Picture this: when you fail He stands before God on your behalf, offering His blood as atonement for your sin. If you saw Him now you would say, 'I am not ashamed of Jesus.' 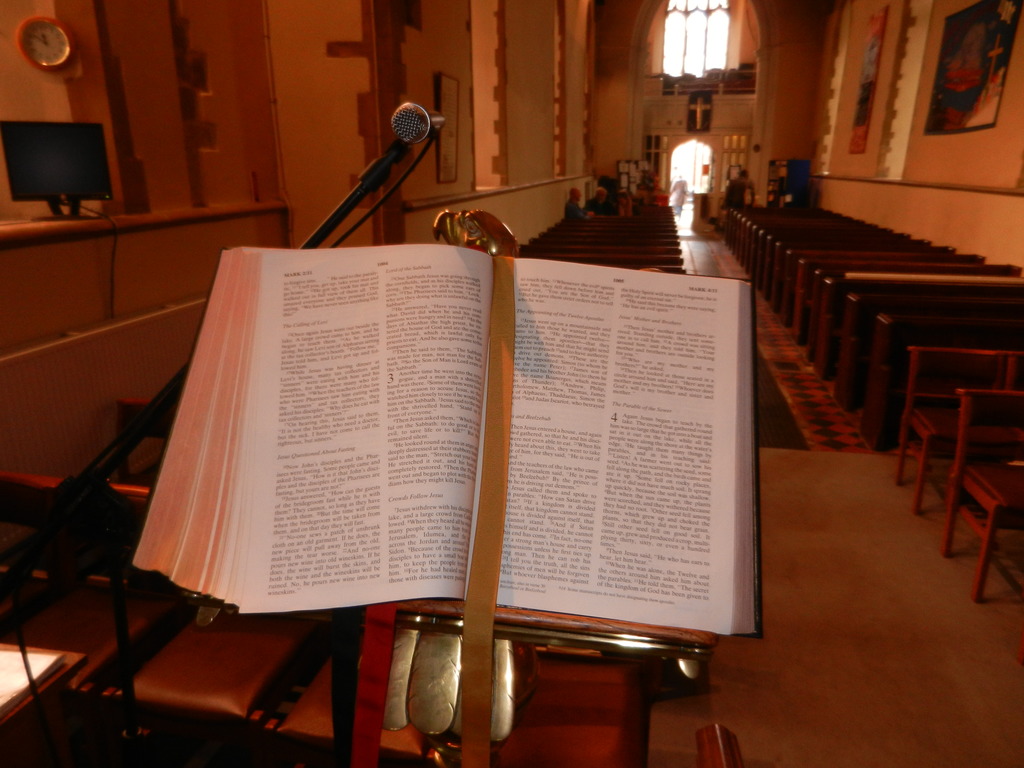 For I am not ashamed of the gospel of Christ: for it is the POWER++ of God unto salvation to every one that BELIEVETH**; to the Jew first, and also to the Greek.