As sons and daughters of the King, we have been given authority to pray Heaven's blessings to earth.
It is God's desire to bless us and for us to witness and "see" His promises manifest.

Just as Jeremiah was given the ability to "see" his new season (see Jeremiah 1:4-12), we are present-day Jeremiahs – having our eyes opened to understand and know all that God has formed for us (our future and DESTINY) has been preserved.

What is His perfect will? It's easy to know because it is all written in His Word. Yet, there are times when we are being positioned for the "revelation" contained within His Word to us. Revelation is the hidden knowledge of God being made known.

It is His desire that we move closer – reposition ourselves to "draw near." And, in an intimate relationship, He will speak to us concerning advancing His Kingdom. It is time to "Set your mind of the things above, not on the things that are on the earth, for you have died and your life is hidden with Christ in God" (Colossians 3:2-3).

If you recall, Jeremiah could not see his future until God "touched his mouth." The word "touched" is the Greek word naga (Strongs 5060)and implies that God struck the unbelief that had held Jeremiah's faith captive. The word also implies a "violent act." Think about this a moment. God did a violent act against Jeremiah's unbelief. God, Himself, went to battle against Jeremiah's mindsets concerning his abilities to be used by God (see Jeremiah 1:1-12). 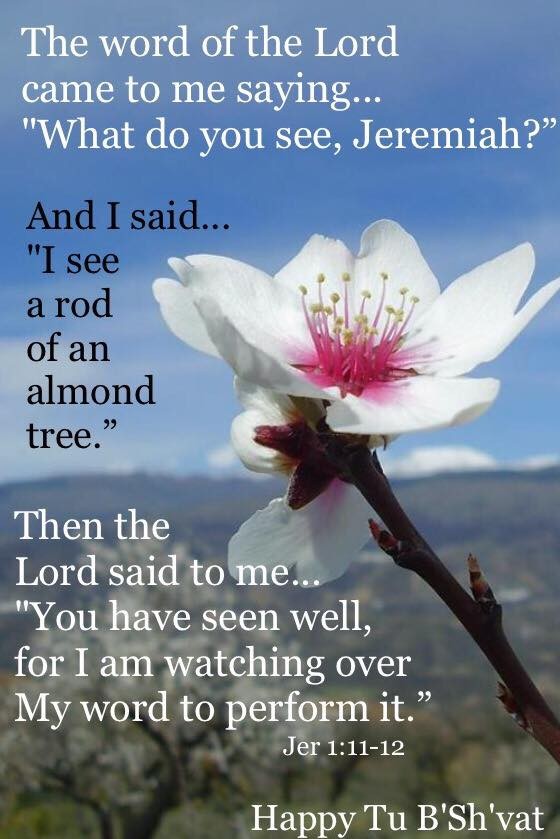