PRESSING ON TO MORE OF THE LORD

"And a woman who had a hemorrhage (KJV "an issue") for twelve years, and could not be healed by anyone, came up behind Him, and touched the fringe of His cloak; and immediately her hemorrhage stopped. And Jesus said, 'Who is the one who touched Me?' And while they were all denying it, Peter said, 'Master, the multitudes are crowding and pressing upon You.' But Jesus said, 'Someone did touch Me, for I was aware that power had gone out of Me.'

And when the woman saw that she had not escaped notice, she came trembling and fell down before Him, and declared in the presence of all the people the reason why she had touched Him, and how she had been immediately healed. And He said to her, 'Daughter, your faith has made you well; go in peace.'" (Luke 8:43-48)

PRESSING INTO HIS HEM

Personal desperation and pursuit are demonstrated by “pressing into the Hem Of His Garment” (His Word).  Revelation doesn't come from hands being laid on us, or sitting under someone else's anointing, which is simply insight and wisdom. Revelation comes from pressing through into God ourselves.BY AFFIRMING AND MEDITATING ON His Word – making it real to our spirit.  This is the fountainhead of the revelation you will be receiving to progress in moving forward in His purpose for your life.  It is there that we attract His attention. God isn't looking at the coattails of others to find the sons that will release the Kingdom. He is looking at those who have PRESSED through to grab His hem for that DESTINY!

"And wherever He entered villages, or cities, or countryside, they were laying the sick in the market places, and entreating Him that they might just TOUCH THE FRINGE OF HIS CLOAK; and as many as touched it were being cured." (Mark 6:56)

Many never fully complete the DESTINY God has for them, and they simply rest on the accomplishments of others.

We shut the door on all the distractions of this life, and anything else that would keep us from pressing into God.

Spiritual discontentment is the nature of a truly Holy Spirit-governed life. It will always be pressing on to something more of the Lord.

"Not that I have obtained, or am already made perfect...but one thing I do, forgetting the things which are behind... I press on toward the goal unto the prize of the high calling of God in Christ Jesus." - Philippians 3:12-14

We learn how to move and flow in the power and anointing by walking in the Spirit -- ascending to new levels with Him -- entering into a deeper level of PRESSING into Him.

God has further places for us to go, places unknown to us now, which are only found by taking the action step of carrying out His purpose for our life as we advance and bear fruit that remains for His Kingdom..

We "turn aside into the flame" of God's PRESENCE and receive fresh encouragement, fresh vision, fresh energy, and fresh oil. It is there that the issues of our hearts are healed, restored, resolved, and undone! 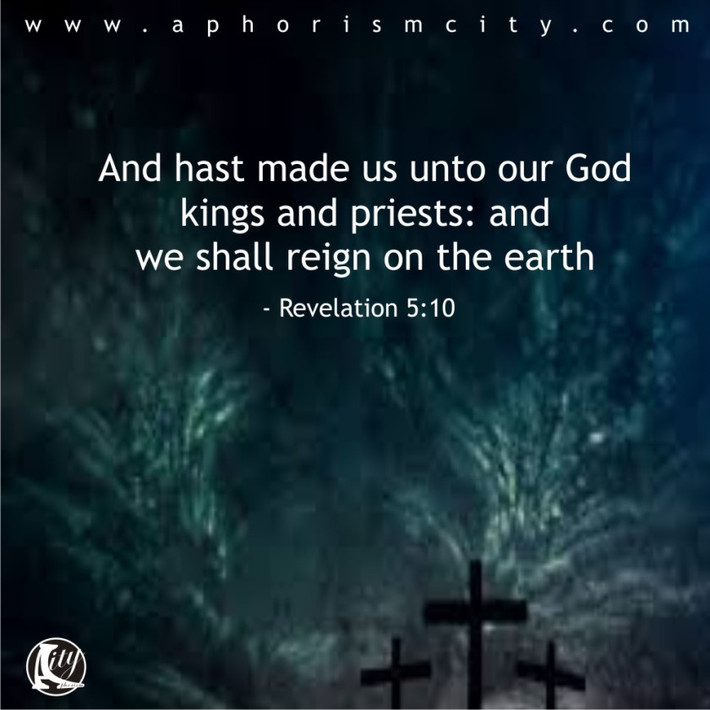