1 Chronicles 14:11 -- "So they went up to Baal Perazim, and David defeated them there. Then David said, 'God has broken through my enemies by my hand like a breakthrough of water.' Therefore they called the name of that place Baal Perazim [meaning Master of Breakthrough]."

Breakthrough is the result that occurs after you have allowed God to change you. Your sins and iniquities are no longer holding you down and making you weak in your battle against the enemy. You are NOW able to take over new territory, having a more effective warfare against him, and giving you greater access and entry into the next level of your destiny.

Breakthrough means you have allowed God to change you more into His image and likeness, and this has given you greater strength and the power to defeat the enemy who has bound you and imprisoned you for so long.

Breakthrough means that the prison doors are now opened—no longer standing in the way of you getting to the next level of your destiny. Breakthrough means NO MORE BRICK WALL. NO MORE DAM STOPPING THE FLOW. However, breakthrough shouldn't stop there. It is when we achieve breakthrough, and the boundaries to victory have been removed, that we then need to breakout—start pursuing and defeating.

THE ABILITY TO BREAKOUT INTO NEW VICTORIES

Micah 2:13 (NKJV), "The one who breaks open [breaks through] will come up before them; they will break out, pass through the gate, and go out by it [new found freedom—take new territory and accomplish great victories]; [because] their king will pass before them, with the Lord at their head"

Breakthrough opens the way and breakout pursues the victory! The Gospel of Mark says it this way: Mark 16:20 -- "And they went out and preached everywhere, the Lord working with them and confirming the Word through the accompanying signs. Amen." 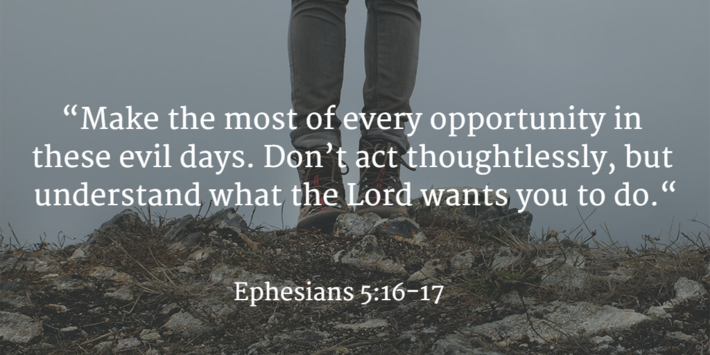