"The vats will overflow with the new wine and oil. Then I will make up to you for the years that the swarming locust has eaten." - Joel 2:24,25

Many are trapped in a great pit — the pit of despair, of sin, of compromise, of failure and hopelessness. The Great Shepherd extends His hand to pull OUT desperate souls, giving them a second chance and making all things NEW!

God desires to restore all that the locust has eaten in your life! He will give you double for your trouble and turn your scars into stars reversing the curse.
Do not lose hope and accept your desperate situation, but rather:

speak to your pit, to your circumstances, and say, 'I AM COMING OUT!'

Satan has tried to manipulate and deceive, convincing many that there is no way out of the pit, and when they believe his words, they become apathetic and lose hope. But his words are lies, because you are coming up and out!

TAKE THE HAND OF JESUS

You MUST invest and be a good steward of this time, in order to be prepared for what is coming in the near future. Do not say, "I have another year to get it together," or "I will worry about that later." NOW is the time! You have a choice—will you remain in your pit, or will you take the hand of the Great Shepherd who desires to pull you out and once again set your feet on solid rock?

So take the Lord's hand, and let Him pull you out and give you a second chance! -- He is calling you! -- Come out and be separate! Do not dabble in the world. Do not flirt with compromise and sin, for satan knows his time is short, and that what he does he must do quickly. Be not ignorant of his evil plans toward you, but know that He has already provided a way of escape for you.

He has a table prepared just for you—a place already set, and He is inviting you to come and fellowship with Him again at His table.

He is calling you home right now. Do not feel shame, guilt, or fear, but COME as you are and He will lovingly restore you . DO NOT WAIT ANY LONGER! He has already prepared a feast for you, as well as a new set of royal robes, and right now He gives you a rod of authority. He will restore you, and you will reclaim all!

"But while he was still a long way off, his father saw him and was filled with compassion for him; he ran to his son, threw his arms around him and kissed him." Luke 15:20

DEDICATED TO THE DEEPER THINGS OF GOD

We stand at a crossroads. There will be a great and terrible divide between those who are hungry for God and those who are spiritually content in their apathy.

"But while they were on their way to buy the oil, the bridegroom arrived. The virgins who were ready went in with him to the wedding banquet. And the door was shut." Matthew 25:10

There will be a great divide between the "wise virgins" of Matthew 25 and the "foolish ones." And while the apathetic spirit of Laodicea (see Revelation 3:14-22) will increase there is a growing remnant who seeks God's heart, and refuses to compromise or accept anything less than a revelation of His PURPOSE for their life and His manifest presence.

Desperate ones will come out of the pit of Laodicea (Revelation 3:16-17) -- fully abandoning themselves for the deeper things of God. They are not left empty-handed, for God will fill their treasures with Himself and they will feast on His presence, becoming mighty warriors equipped with everything they need for their CALLING in Christ. Let Your Kingdom come, Oh Lord!

The Lord is saying, "Mighty Warrior, come out of that pit!"

"He lifted me out of the slimy pit, out of the mud and mire; He set my feet on a rock and gave me a firm place to stand." Psalm 40:2 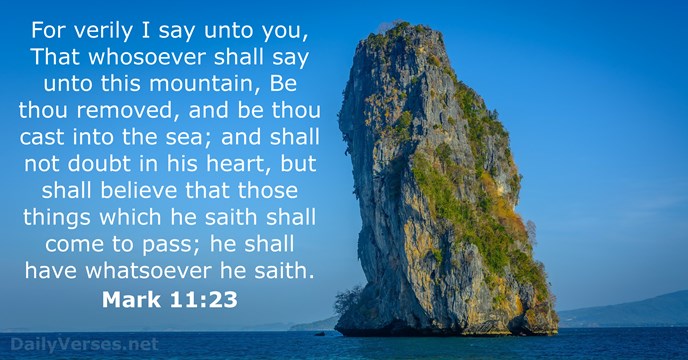