God came down in the form of a man, Jesus, to rescue us from OURSELVES. Jesus did not come down to start a religion but to save and deliver mankind from the curse of sin.

John 14:10 -- "The words that I speak unto you I speak not of myself; but the Father that dwelleth in me, He doeth the works."

Every day Jesus laid down His life to do the will of the Father. He had laid down His life many times before He came to the Cross. His dependency on the Spirit and the Father enabled Him to accomplish the work that He was called to. Because He made Himself a Servant, humbling Himself to serve the Father's plan, He became the Servant of all mankind, ultimately laying down His life as the Lamb of God.

DEPENDENCY ON THE HOLY SPIRIT

Usually when our faith is most tested is when we are tempted to retaliate or say something we shouldn't. A life yielded to the Spirit learns that there is only one response -- that is to respond in prayer to God, allowing Him to fix the situation.

When we live a life connected to the Holy Spirit, there is such an overflow of grace that we automatically respond with the love that God gives. Jesus knew about this reservoir of grace because He lived a life example for us of how to draw from the Holy Spirit.

Hebrews 3:13 - "But exhort one another daily, while it is called "Today"; lest any of you be hardened through the deceitfulness of sin."

At the same time, there are some who have SEARED THEIR CONSCIOUS in some areas of life, having justified their actions over and over. Essentially, they have closed the door to the Holy Spirit in those areas, thus blinding themselves to the truth of how they should really live and think.

In a sense, we have different chambers of our hearts. We choose where we are going to allow God to come and where not. When we choose to justify our actions in certain areas for extended periods of time, that area of the heart hardens, thus closing the door to that chamber, where it makes it more difficult for the Spirit to speak in that area. This would be the searing of the conscience where it no longer seems wrong to do this or that.

Ephesians 4:32 - "And be kind to one another, tenderhearted, forgiving one another, as God in Christ forgave you."

RECEIVING WHO CHRIST IS WITHIN US

For this reason, it is important for us to ask the Spirit to tenderize our hearts to receive the "fullness" of Who Christ is within us --  not just the aspects we enjoy looking at. The Father had the entire heart of Jesus to work with, not just a portion. That is why He was able to follow the Father's plan fully. Jesus was entirely man and entirely God, but emptied Himself of the divine attributes, making Himself a man completely dependent on the Holy Spirit to accomplish the Father's work.

The yielded life is essential for us to walk in the fullness of God's PURPOSE for our lives (our DESTINY in Christ) -- as we empty ourselves of the things we hold on to, allowing Him to have His perfect work within us. 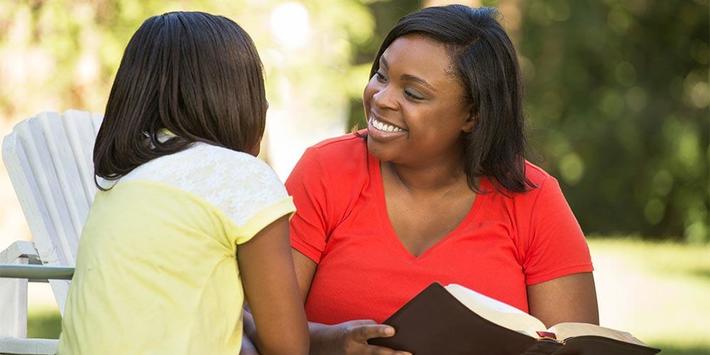