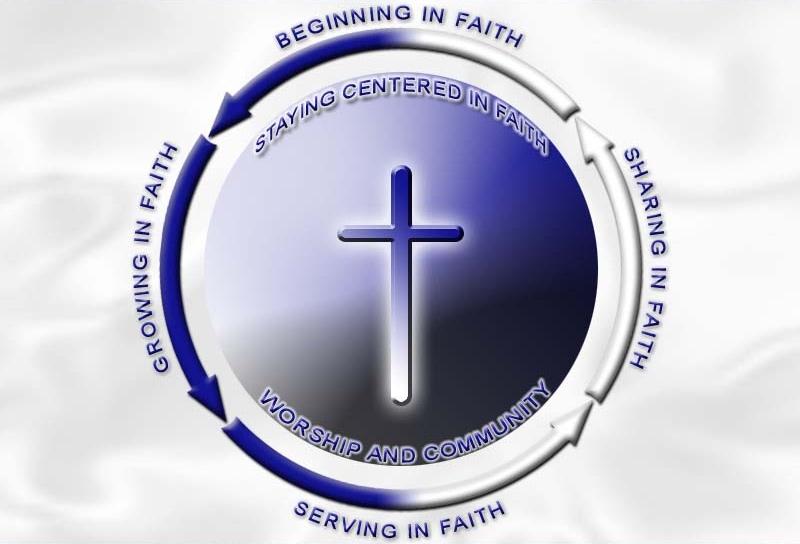 Sacrifice ( By Jagan)
It is the word which is usually mentioned there are different Greek words all these ultimately mentioned about sacrifice. For example Abraham who was ready to sacrifice his son Issac for God and Jesus is a perfect sacrificed for you and me who are so far called SINNERS BY DISOBEDIENCE OF HIS WORDS AND VERSES.
The real meaning of the sacrifice is not just giving away which is extra and surplus but which is dear and near to have for ourselves , either for our protection or security or pleasure or for our generation. WHAT YOU HAVE FOR YOUR LIFE GIVING AWAY FOR WORST OR HOPELESS This is thing we could see in the life of Jesus who is perfect Savior and Deliverer from sins Philp 2:4 Each of you should look not only to your own interests, but also to the interests of others. because no.1 love 2. having interest 3. showing how valuable you are 4. to give his grace to be own child or children.
Jesus Christ, the Son of God, became a man, to save us from the sin that entered the world through Adam. "Therefore, just as sin entered the world through one man, and death through sin, and in this way death came to all men, because all sinned" (Romans 5:12).
"Since the children have flesh and blood, He too shared in their humanity so that by His death He might destroy Him who holds the power of death - that is, the devil - and free those who all their lives were held in slavery by their fear of death" (Hebrews 2:14-15). One time my wife Daisy took a Hindu lady who had been introduced by a believer to our house her name is Rajmati. Her husband is alcoholic he beats and some time he cease her out after drunk she goes to filed and picks grains and paddy to feed her 5 children because husband never care about the children nor he gives money to look after children. One night about 11,00 O'clock he beaten badly and kicked her out of house along with children. Then she called me on telephone and explaining situation and there was none to helper out immediately I went to see her and she was on street then me and my wife decided to give place to her in our church that time we used to worship in house which was consisted two small rooms. Finally we helped her out to stay in that building for a week till her husband call her back to home. We had given food and my wife she took her to our house in order to give some clothing. In India we have iron shelf with locker. What she did is that she opened her shelf and asked the lady to choose any thing that she wanted.
She had chosen very good and expensive and very much my wife likes to have it which I bought her for her wedding anniversary. Then the lady Rajmati took and said DHANNIAWATH sisterJI (in Hindi)thanks) my wife was very gladly given to her. finally she got saved and baptized after few days and she removed all the idols although she confronted many problems with her relatives and her own husband This is one of the sacrifice that my wife had done in the ministry. That is why we call Christian ministry is the ministry of sacrifice.
Most of the time we could see people give away because already they have better or the same. But in the case of our Lord and Savior Jesus was not that way He completely given away his life for us without sparing for himself that is called sacrifice. His sacrifice is utterly selflessness and love fullness. Because he is real friend and older brother. Sacrifice never anticipate anything but always showing generosity to reach out someone who are in great need. Worship without sacrifice is sin said by Mahatma Gandhi. He consider that this is one of the seven deadly sins
Yes as secular leader feels that way how much more as spiritual brothers and sister we must consider the Sacrifice is most important in our life, Because of Lord Jesus is living and loving God who set an example to us to live a life which must impact the others to drawn for a great salvation which is offering freely to every one.
Let sacrifice for the sake of our Lord Jesus Who is worthy to praises Amen!!!!
Let us give thanks to God such great and beloved and begotten son Jesus was given as whole for us
Amen Hallelujah