SHALL YOU NOT KNOW IT?

We are being presented "suddenly" moments, for such a time as this, to step into a BREAKTHROUGH that is bigger than our hope can comprehend. These might be moments that look like immense risk or require vulnerability, but we have to seize that incoming wave at the opportune time with fresh courage.

We must realize the breakthrough starts within us – so it can be brought to life all around us – by stepping outside our comfort zone and recognizing the new thing that He is doing now.

BREAKING OUT OF OUR COMFORT ZONE

Often, the hardest thing about receiving something new for us is that it almost always requires something new of us. Those breakthrough waves we pray and believe for rarely flow through our familiar comfort zone. They don't stay within our boundaries or control, rather, they are the move of His Spirit calling us to jump outside our self-imposed box and ride the wave of a lifetime.

How often do we turn a deaf ear to the question the Spirit asks us each day when He inquires, "Shall you not know it?" (Isaiah 43:19)

Will we know the new thing God is doing in, through and around us? Will we recognize His fresh move, beyond our insecurities, critiques or judgments? Will we be able to embrace the very thing we've been praying for when it passes by just outside familiar waters? If we will, it will take COURAGE.
It will require us to be lion-hearted, found among those through the ages who have – like Gideon – lived a courage that is not so much about a valiant charge into battle but about a radical step of obedience that joins God in what He is now doing.

YOUR MESSENGER OF COURAGE

The Lord doesn't just send us into such a leap out onto the waters without equipping us. Like with Gideon and Mary, there are different times throughout Scripture where we see the Lord send a messenger to one of His chosen ones to call them over the chasm that lies between the promises they hope for and the PURPOSE they are created to live. God goes all in to help us be who He has created us to be, and to prove it, He sends us messengers of courage to strengthen our leap into our calling in Christ.

"Now in the sixth month, the angel Gabriel was sent by God to a city of Galilee named Nazareth, to a virgin betrothed to a man whose name was Joseph, of the house of David. The virgin's name was Mary. 'Rejoice, highly favored one, the Lord is with you; blessed are you among women!'" Luke 1:26-28

Gideon was addressed as "mighty man of valor." Mary as "highly favored one." It is not coincidence that God called them by such terms not after they completed their purpose, but before. This is how they were addressed from the outset; then God called them to step into the appointed time of their DESTINY.

CONSIDER THE FOLLOWING:
You have a Messenger of Courage within you, a Helper, the Spirit of Truth, and He is calling to you like He did Gideon and Mary, already addressing you as beloved and a victor, not just hopeful of such. He wants to visit you, meet you, and call to the courage He already sees within you to bear fruit and advance His Kingdom. He wants you to see yourself as He does, and He is imparting to you the courage necessary to leap out and seize the moment that is only just beyond your reach.

The Lord has aligned timing. He has aligned circumstances. He is calling you by a powerful name like "Mighty" or "Favored" to remind you who you are in Him, and that He is with you. For when you know who you are, you'll also know what you are supposed to do.

He calls you by your identity before you discover your victory. So, what is your messenger of courage saying over you?

"Blessed is she who believed, for there will be a fulfillment of those things which were told her from the Lord." Luke 1:45 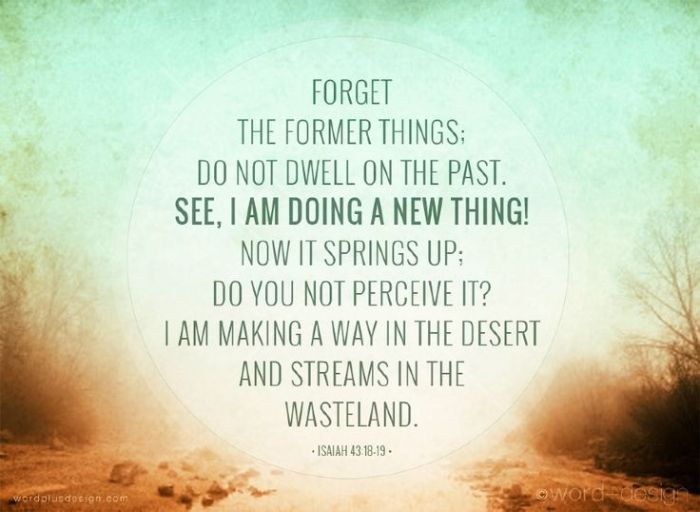