STEPPING INTO HIS ANOINTING AND GLORY

Caleb was a giant-slayer in his spirit before he physically conquered any giants. We read the account of the twelve spies scouting out the Promised Land for forty days.
Sometimes, God is telling us to go forth into areas ordained for us to go. He goes before us to make a way, and we have a choice to make in that pivotal moment. We have to decide if we are going to partner with God and be of good courage, or if we are going to partner with our flesh and the voice of the enemy.

ANOINTING, GLORY AND EVERLASTING FRUITFULNESS
The majority of the spies saw themselves as grasshoppers, but Caleb initiated the dream of being a giant-slayer.
Our perception will determine our level of victory, and it can affect generations following us. The vision goes beyond us, and if it does not then we have not adopted God's dream and God's vision.
Perception will deceive you into believing you have lost when you are already promised victory. We have His anointing and His glory, and we are to bear everlasting fruitfulness when we abide in the Vine that is Christ. We are to pioneer the way for our children and those we spiritually parent to slay the giants and to take the land for God.

A DIFFERENT KIND OF SPIRIT
Caleb refused to bow to fear and intimidation. He believed God's promise of the Promised Land. God said of Caleb:
"Because he has a different spirit and has followed Me fully, I will bring him into the land into which he went, and his descendants shall possess it" - Numbers 14:24.

We are called to have a different spirit about us – the Holy Spirit. We were not created by a God with a grasshopper complex. When you see through the eyes of fire, your perspective changes, and you begin to see that God is using you to steward a lineage of giant-slayers and history-makers.
The next generation is being called forth as God sees them and not how we perceive them or what the world says about them. Mature believers and wise parents will desire for the next generation to grab the torch, take up the mantle, and run with the vision. Giant-slayers will produce giant-slayers because they answer the call of God to only believe.

As we walk in our Godly CALLING in Christ we declare ourselves to be giant-slayers in the spirit and to mentor a generation. We have the Caleb anointing to walk in unwavering faith and demonstration of the Word of God for a David generation. Nay-sayers sow nothing but discord and death, but giant-slayers make history with God. 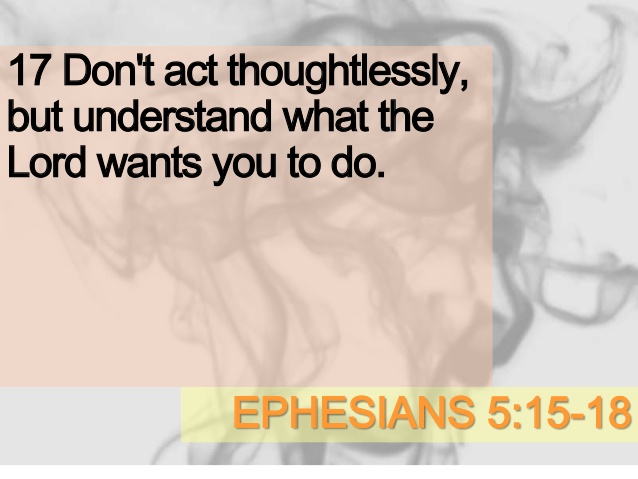