Go out into the whole world (marketplace) to take My GOSPEL, take the TRUTH and set My people FREE !

JOHN 8
Jesus went unto the mount of Olives. (to pray before going into the temple to be among the unbelievers and Pharisees)

2 And early in the morning He came again into the temple, and all the people (the market place holds all levels of faith) came unto Him; and He SAT DOWN (gave of His valuable time), and TAUGHT THEM.

3 And the scribes and Pharisees brought unto Him a woman taken in adultery; and when they had set her in the midst, (testing GOD)

4 They say unto Him, Master, this woman was taken in adultery, in the very act.

5 Now Moses in the LAW (we are now under GRACE through the CROSS) commanded us, that such should be stoned: but what sayest Thou? (GOD loves the sinner but NOT the sin)

6 This they said, TEMPTING Him, that they might have to accuse Him. But Jesus stooped down, and with His finger wrote on the ground, as though He heard them not. (maybe He wrote the word LOVE)

7 So when they continued asking Him, he lifted up Himself, and said unto them, He that is without sin among you, let him first cast a stone at her.

8 And again He stooped down, and wrote on the ground.
(maybe LOVE THY ENEMIES)

9 And they which heard it, being convicted by their own conscience, went out one by one, beginning at the eldest, even unto the last: and Jesus was left alone, and the woman standing in the midst.(The power of LOVE and FORGIVENESS knows no boundaries)

10 When Jesus had lifted up Himself, and saw none but the woman, He said unto her, Woman, where are those thine accusers? hath no man condemned thee?

12 Then spake Jesus again unto them, saying, I AM the light of the world: he that followeth me shall not walk in darkness, but shall have the light of life.

13 The Pharisees therefore said unto Him, Thou bearest record of Thyself; Thy record is not true.( in the face of unbelief, opposition use YOUR OWN TESTIMONY to finding JESUS CHRIST) 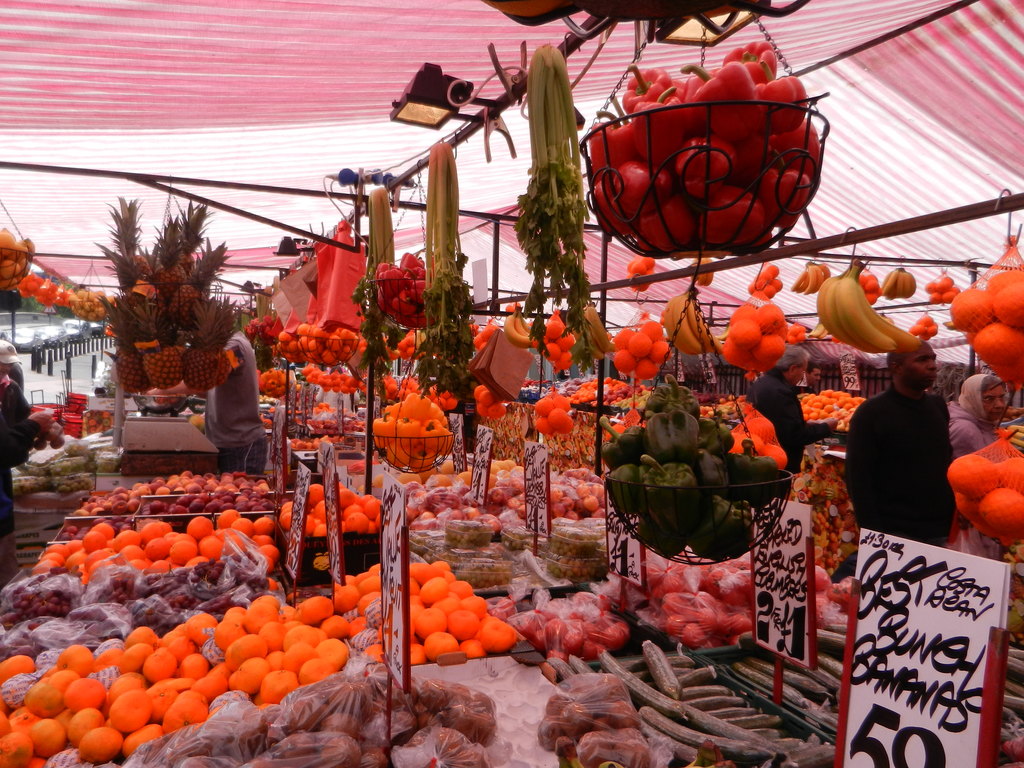