THE NOW ACTIVATION OF FAITH

Luke 8:47 is the story of the woman who had an issue of blood who desperately pressed through the crowd to lay hold of the hem of Jesus' garment: "Then the woman, seeing that she could not go unnoticed, came trembling and fell at His feet. In the presence of all the people, she told why she had touched Him and how she had been instantly healed."

When she reached out and touched Him, full of faith and expectation, Jesus stopped and said, "Who touched Me? His disciples replied, "Lord, many are touching you...we are in a crowd!" But Jesus said, "No, someone purposely touched Me because I felt virtue/power go out of Me." (See verse 45-46). And the woman was immediately made whole.

GOD IS WAITING ON US TO SET THE TIME

Most of the time when Jesus was healing the crowds of people He was doing that which He saw the Father doing. But in this instance it wasn't Jesus that "set the time" for this woman's miracle, but rather the woman "set the time" through her faith, desperation and determination.

Many times when we are believing for a miracle we may feel we have positioned ourselves and we are waiting on God, when in fact, God is waiting on us to activate our faith to "set the time" for the release of the supernatural turnaround.

In the words of John G. Lake, "If the Spirit doesn't move me, then I move the Spirit!"
Now is the time for us to "set the time" and put a demand on the anointing of God to release miracles of provision, turnaround and healing. Pull your future miracle into the NOW by activating your faith and pressing into His presence as never before. Remember, every day is Jubilee when you are in Christ! 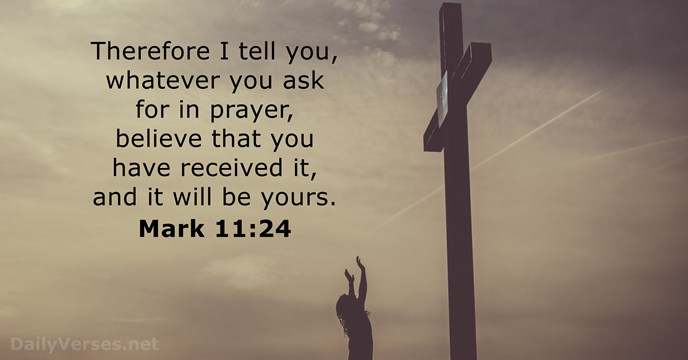