THE POWER OF DESPERATION

Many have been experiencing intense pressure in their personal lives and in their ministries! Families and finances may have been under attack and many believers may have felt like giving up!

These attacks have formed a layer of "slate" between your current dwelling place and a next level anointing! The attacks exist to make you give up before reaching the oil of restoration and release you into the next level of your CALLING!
There is a "breakthrough" for those who will not relent.

DESPERATION WILL BREAK THE HARD PLACES

In Mark 2:4, we see what happens when determined people refuse to be separated from their miracle: "And when they could not come nigh unto Him for the press, they uncovered the roof where He was: and when they had broken it up, they let down the bed wherein the sick of the palsy lay."

The book of Luke (5:17) further explains that the reason they could not reach Jesus through conventional means is because of a large crowd, partly composed of Pharisees and doctors of the law who were sitting by. The power of the Lord was there to heal but the only recorded healing was due to people who apprehended the promise by breaking through the roof! This is a perfect picture of intercessory prayer and the power of desperation!

Desperation will break through the hard places and tap into the miraculous!
God told Israel in Hosea 10:12, "Sow to yourselves in righteousness, reap in mercy; break up your fallow ground: for it is time to seek the Lord, till He comes and rains righteousness upon you."
Fallow ground is ground that had once been tilled but has been lying dormant and allowed to harden. God was speaking to Israel about a heart issue! The spirit of religion, disappointment, and the pressure to please man can harden the soil of our hearts and keep us from the rich flowing rivers of a next level anointing and awakening.

The relentless will tap into the release -- they will uncover and uncap an untapped river of His glory and power!
While the slate (hard times of heat and intense pressure) may have tried to separate many from reaching the new thing that God wants to do in them -- those who keep digging the well will be rewarded with a gusher of His oil! 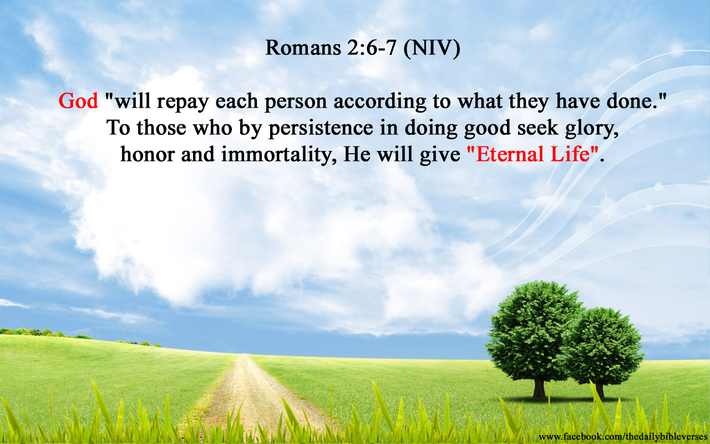