CHANGE IS IN THE AIR

"The season has now changed, the bondage your barren winter has ended, and the season of hiding is over and gone, the rains have soaked the earth and left it bright with blossoming flowers. The season for pruning the vines has arrived. This new day of destiny breaking forth around you... the early signs of My purposes and plans are bursting forth, the budding vines of new life are now blooming everywhere; the fragrance of their flowers whispers: "THERE IS CHANGE IN THE AIR..."'  - Song of Songs 2:11-13, The Passion Translation

With a sense of excited expectancy, through faith, the Lord is leading us into changes that are not only bringing tremendous breakthrough, manifestation of promises, radical provision, visions of the future, and hope like never before (Jeremiah 29:11), but implanting within the people of God a BIGGER seed to believe for the impossible.

MUCH PRUNING HAS TAKEN PLACE

There are swift changes upon the people of God in 2021 that are going to be some of the greatest changes they have yet seen.

There has been much pruning that has taken place to prepare the people of God to move into these changes.  You have been perfectly placed now to move into greater realms of faith to believe for greater things and SEE them manifest.

As you have NOT GIVEN UP you are stepping through the threshold of CHANGES. Glorious changes! Change is in the air!

MORE THAN WE CAN ASK OR THINK

What He has told you and SO MUCH MORE awaits you on the other side of your perseverance and faith.

EVERY time you have said YES,

Every time you have refused to give up,

EVERY prayer you have prayed,

EVERY time you have put one foot in front of the other,

EVERY time you have delighted in Him, praised Him, He SEES IT ALL!

He has seen EVERYTHING you have sown and has not turned His face away, but stored that seed in His heart to GERMINATE and now it is going to produce MORE ABUNDANCE than you can dream of.

Ephesians 3:20 is the banner over you! "Now to Him who is able to do immeasurably more than all we ask or imagine, according to His power that is at work within us..."

Some of these changes upon you are going to PROPEL YOU into the next step of your calling in Christ!  Walking through this door with Him in the spirit labeled "changes" is going to CHANGE EVERYTHING!

Get ready for a radically, glorious, heavenly, life change makeover and a whole new realm of GLORIOUS encounters with your GOOD, GOOD FATHER! 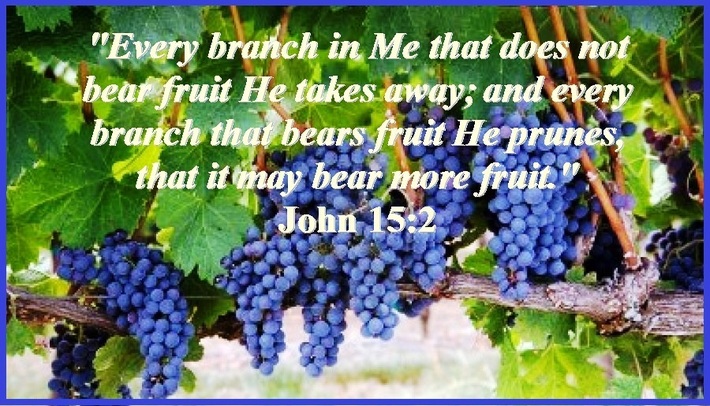