2 Timothy 1:9, "God...who has saved us and called us with a holy calling, not according to our works, but according to His own purpose and grace which was given to us in Christ Jesus before time began."

The term "holy calling" could also be interpreted "sacred DESTINY." The Lord considers it a sacred thing for us to enter into the divinely ordained function that He has destined for us. The prophet David once said, "Your eyes have seen my unformed substance; and in Your book were all written the days that were ordained for me when as yet there was not one of them." The same blood that purchased our salvation also secured a DESTINY for us as individuals.

GRACE FOR OUR DESTINY

The Bible also emphasizes that grace was set apart for us to accomplish our DESTINY. That grace was designated to us before time began. What an incredible mystery in God! Before the earth was ever fashioned, the Lord saw us as INDIVIDUALS and allotted a portion of His grace for EACH OF US to accomplish our sacred and holy DESTINY.

The blood of Jesus not only purchased our souls but also our destiny and holy calling in Him. We have a responsibility and duty to be the agency by which the Lord carries out His blueprint on the earth through the empowering of His Spirit.

The end-time generation has an even greater mandate placed upon it. The Bible points out that we are surrounded by a great cloud of witnesses involving those who have gone before us and saw the prophetic destiny of this generation but were unable to live in it (Hebrews 11). It is a great honor that has been placed upon those living today, to be the generation that sees the consummation of God's Heavenly plans.

Matthew 13 declares that those living at the end of the age will be the harvest generation and will work cohesively with Heaven's host. The Lord has planted wheat into the field of this world, and He is looking to harvest "sons of the Kingdom." Jesus Himself said:
"The one who sows the good seed is the Son of Man, and the field is the world; and as for the good seed, these are the sons of the Kingdom....the harvest is the end of the age; and the reapers are angels" - Matthew 13:37-39.

The "sons of the Kingdom" are merely the word of God becoming flesh once again. John 1 declares that in the beginning was the Word, and the Word became flesh and dwelt among us. That same paradigm will be pertinent for the "sons of the Kingdom" present on the earth during the end-of-days confrontation. God's word will be manifested in a body of people who do the works of the Kingdom like He did (John14:12). 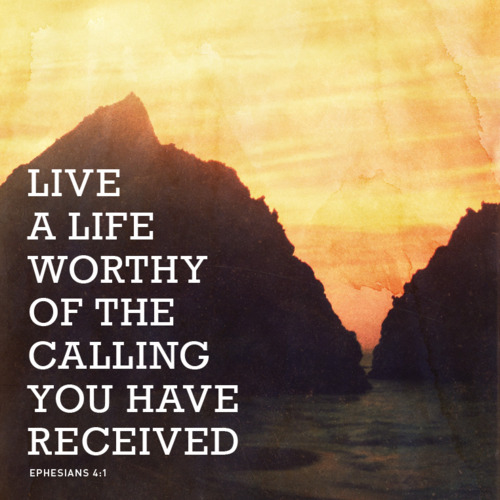