THE SONS OF GOD REVELATION

God's desire is that we fully understand who we really are in Him and the extent of the call on the lives of His saints. The call is immense – full of His "kabod" glory, and it is vital to our covenant DESTINY in Christ that we have His revelation on the fullness of the call in this incredible hour we are chosen to serve Him in.

In 2 Timothy 1:8-9, Paul is attempting to get this revelation through to Timothy, admonishing him firstly not to be ashamed of the testimony of the Lord, but to share with him in the sufferings for the sake of the Gospel:

"...according to the power of God, who has saved us and called us with a holy calling, not according to our works, but according to His own purpose and grace which was given to us in Christ Jesus before time began..."

The words "holy calling" can also mean a sacred invitation given to us (individually) by God to partner and join with Him in fulfilling a specific work, purposed by Him and given before time began.

Ephesians 1:3-5 gives us a taste and scope of the Heavenly call:

"Blessed be the God and Father of our Lord Jesus Christ, who has blessed us with every spiritual blessing in the heavenly places in Christ, just as He chose us in Him BEFORE the foundation of the world, that we should be holy and without blame before Him in love, having predestined (predetermined) us to adoption as sons by Jesus Christ to Himself, according to the good pleasure of His will..."

The revelation that He has kept us, that He has stored up, and is ready to release all the blessings and promises He has ordained for us, that is our right because we are His sons in Christ, and should shake and wake us up out of any place of dullness in our walk with Him! The glory of the inheritance that is ours, He pre-determined before He even formed the world! Psalm 139 encapsulates the depth and weight of God's thoughts toward us; verses 15-17 again mention and describe the holy and sublime moments before we were brought forth into the world:

"You watched me as I was being formed in utter seclusion, as I was woven together in the dark of the womb. You saw me before I was born. Every day of my life was recorded in Your book. Every moment was laid out before a single day had passed. How precious are Your thoughts about me, O God. They cannot be numbered!"

Romans 8 declares that the suffering we experience, or that we will ever experience, is not to be compared to the incredible glory God intends to reveal in us. Building upon this revelation, Paul goes on to say that the whole earth is eagerly waiting in expectation for the eyes of the sons and daughters to be opened to the truth that they are the sons of God, chosen before the foundation of the world...and they begin to step out in their holy CALLING in Christ!
Why is the earth in travail over this? Paul answers that it is because the earth will be delivered from bondage and corruption into the glory, liberty, and freedom that the sons of God are prepared to let loose on humanity!

In Jeremiah 29, God says that He knows the plans He has for us! We have each been called to a specific work, a unique assignment prepared for us before we were born – God's purpose is that we should walk in it and fulfill our CALLING in Christ on this generation.

"For we are His workmanship, created in Christ Jesus for good works (labor), which God prepared beforehand (ordained before) that we should walk in them." - Ephesians 2:10

When God calls, for some, the first tendency is to resist and to make objections:
we are too insignificant,
we have no platform,
we have no money or education,
we have no voice,
we cannot speak,
we cannot write,
and on and on we go in unbelief. But God declared to Jeremiah that he would fulfill the CALLING because He would be with him, that He would protect him, and that He would put His words in his mouth.

MANIFEST THE FIRE AND GLORY WITHIN

Timothy also experienced some fear and intimidation judging by Paul's exhortation to him. Paul told him that God had not given him a spirit of fear or timidity but rather He had given him power, love, and a sound mind. Paul admonishes him – as God would admonish all sons and daughters of God, to FAN INTO FLAMES the spiritual gift that has been given to us, deposited into our being, woven into our DNA, to be brought for the release of Kingdom glory, to do great damage to the kingdom of darkness, and release captives from spiritual imprisonment.

We are to let our light shine! This means to manifest the fire and the glory within! It is time to show up, to come forth, and arise! Our journey after leaving the womb of our mother has been to find our way back to Father God, to the CALLING and original intention of God given to us before time began.

Don't resist Him! Allow your Father to re-release in you His great treasures, the gifts, and the power of your divine covenant CALLING – the DESTINY prepared for you in Christ!

All children of God are born again in Christ as Sons of God, indelibly united to the Firstborn Son of God. The Father chose us before, in Christ, to be the image of Christ. We are united to Him in life, call, purpose, and destiny – an army of voices crying out, "PREPARE THE WAY OF THE LORD!" 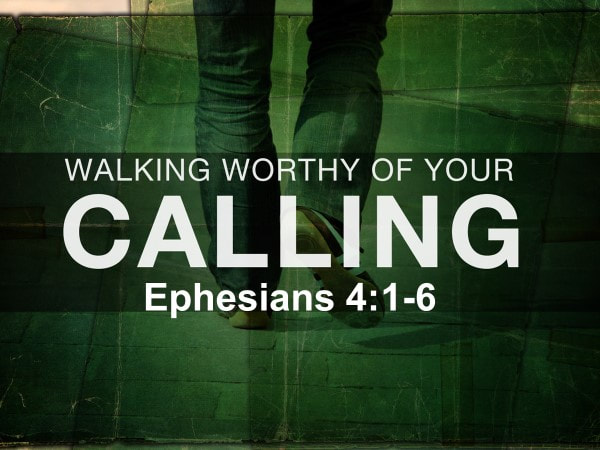