WHERE IS THE LIMIT TO YOUR FAITH?

In Ezekiel 37, the Prophet Ezekiel was carried in the Spirit to a valley of dry bones. These bones represented the house of Israel, but also speak of structures, as well as anything that has been dead for so long it no longer even resembles its former appearance. God led Ezekiel to walk around the dry bones, and in verse 2, the Bible makes three things very clear:
1. Ezekiel had to walk around the bones very many times.
2. The amount of bones was enormous, so much so that they couldn't be counted.
3. The bones were very dry.

In the same way, many of us have been in the midst of situations we could not escape.
Every time it seems like we get free, it seems like we're right back in the same place we started out! Season after season, over and over again, we're made to go around the same problems and issues!
Walking around a dead situation long enough can sometimes dampen even the most brilliant and powerful faith! However, it's just these times where God comes to us and asks us like He asked Ezekiel, "Can these dry bones live?"

After you have heard the darkest and most depressing news, do you still believe that God is able?

God's question to Ezekiel was never about the bones. What God was really asking Ezekiel was, "Where is the limit to your faith?" After seeing all the death and devastation, God needs someone who will rise up and declare, "MY GOD IS STILL ABLE!" That is what God is looking for TODAY! God needs your voice to declare His power! Someone around you needs to hear that God is still able to save, heal, deliver, defend, provide, heal, and bring victory!
The answer our generation gives to the question of "Can these bones live?" is going to determine the level of breakthrough that we experience.

As Ezekiel began to prophesy and declare God's will, the release of faith and authority began to cause a shaking! Right now God is shaking things loose in the heavenlies and in the earth! As the Bible says in Haggai 2:6, "For thus saith the LORD of hosts; 'Yet once, it is a little while, and I will shake the heavens, and the earth, and the sea, and the dry land...'"

THE WIND OF DESTINY

Right now, God is releasing a fresh wind upon us, the wind of destiny, to blow us into our PURPOSE and into our CALLING! Winds are the vehicle of the spirit realm. From Moses to Elijah, even to the Day of Pentecost, the winds of God have all played a part in bringing God's will into the earth!

Declare today that the four winds are about to bring you in to your place of purpose, power, prosperity, and passion as you are delivered into your DESTINY!

This is your finest hour! Receive the winds of your God-given DESTINY and rejoice! 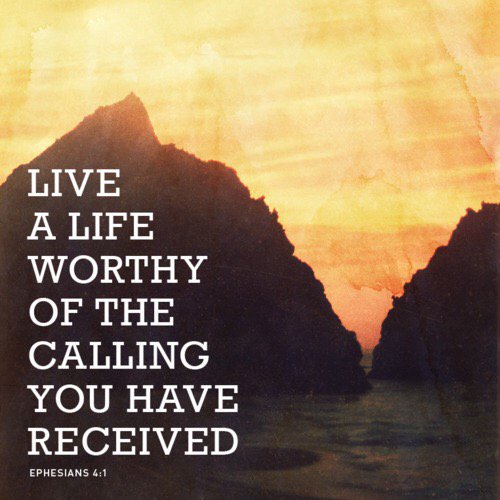